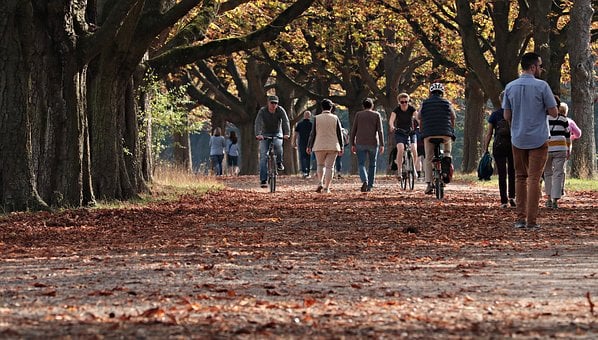 As a 90’s child born in the concluding days of the millennium, my adulthood in the 21st century is distinctly different from that of my parents. I, like my fellow millennials, have witnessed, first hand, the technological revolution that took over India in the late 90s and which has only been expanding since.

We are the transitional generation – not too old to be resistant to new ideas and not too young to be completely oblivious of the pre-smartphone lives. While this may seem like a wonderful thing when the adult lives of me and my parents are compared, it comes with its own set of problems. After all, back then, they could not have imagined having a product delivered to their doorstep with the click of a button.

When quizzed about what kind of things he was worried about in his 20s, the father answered after a long pause with a shrug, a classic Indian nod followed by a quick response that went – “Just career and means of earning a livelihood”.  That’s it. There was nothing else I could get out of him. Worrying about a career was understood in his context of being the eldest son of middle-class parents. But apart from that, he was basically worry free through his adult life. He got married to my mother in the most predictable Indian arranged marriage way – no drama there. They had a system of closely knit family that celebrated all volumes of events together. They soon had a daughter born to them. And all was hunky-dory in the 20s.

How strangely impossible this seems in today’s context! The many advancements that we thought were boons of our lives have been slipping their way into our problems bucket without even us consciously noticing. This is where Sahaja Yoga comes in with its benefits! As a practising MEDITATOR I rarely got affected by these problems and even if I did, I was empowered to overcome them. The main consequence of meditation is a complete holistic well-being of oneself. One’s mental, emotional, physical and physiological problems get solved automatically as a by-product of this. And so, for all my other fellow millennials, who would much rather not pay money to a therapist or for a self-help book, here’s a list (because we all love lists) of the 5 most common ways, us millennials, get affected by the so-called modern developments and how Sahaja Yoga meditation can help:

Imagine doing all this without any mental strain! But in order to avoid these, from being just words without practical meaning, I would encourage everyone to think of this as a hypothesis and test it out like a science experiment. After all, for our benefit, we are also a generation of Sceptics!

3 thoughts on “5 Reasons Why Sahaja Yoga is Relevant for Millennials Now, More Than Ever!”