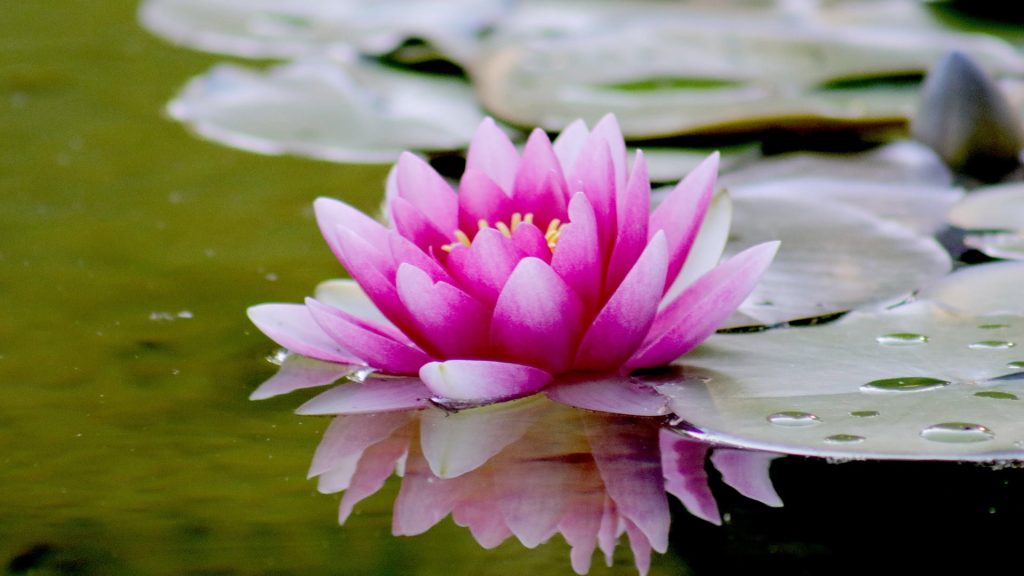 Knowledge of the roots

Self realization or the Knowledge of the self is the prime goal of human life as propagated by various Incarnations, Saints and Prophets. Unfortunately, those Divine beings were never truly understood by humankind. Instead, religions were created by those seeking power and they tried to control the teachings of the great Masters through rituals and superstitions ever since.

Shri Mataji through Sahaja Yoga integrated all the religions and teachings of great prophets and showed us how connected they are. Let us look into few snippets from some of the major religions, philosophers and prophets of the world on their experience of self realization the way Sahaja Yoga can help you experience.

Hinduism defines spirit (Atma) at the core of all human beings irrespective of the race, religion, colour or gender. Atman is considered as the eternal pure power of God which cannot be blemished by the human body and the external world. Connecting the atma to the Parm-atma (Supreme God) is considered as the ultimate aim of human life, which is nothing but achieving self realization.

13th century poet and philosopher Saint Gyaneshwar has very clearly described the whole process in Dnyaneshwari. He has written, ”Te kundalini Jagdaruba, je chaitanya chakravartichi shobha” describing Kundalini as the Jagdamba and splendour of Chaitanya which controls all the chakras. Adishankaracharya considered as the foremost scholars of Hinduism in Saundarya Lahiri has mentioned the experience of kundalini rising and its manifestation as ”Salilam, Salilam”. In Upadesasahasri he said “I am other than name, form and action. My nature is ever free! I am Self, the supreme unconditioned Brahman. I am pure Awareness, always non-dual.”

Jesus Christ talked about the cool breeze of the Holy Ghost and how he will appear before the seekers as tongues of flames during the last judgement. The last judgement is described by Shri Mataji as the process of kundalini rising when we have to face ourselves and kundalini shows us our true self. Christ’s foremost contribution to human evolution was to propagate the quality of forgiveness among the masses, a quality associated with the 6th chakra of the human subtle system- Angya.

Prophet Mohammed described the Self Realization ‘Qiyama/ Kiyama’ – essentially the time when judgement days comes and hands speak against ourselves. The phenomenon of ‘hands speaking’ is a metaphor for kundalini rising and its manifestation on the palm of the practitioner.

Individual conscience and individual consciousness are central in the Jain philosophy. Self-realisation is one of the major pre-requisites to attain ultimate enlightenment and liberation (moksha).

Bodhi (Knowledge), in Buddhism, is translated as Enlightenment. In western philosophy, Enlightenment is man’s emergence from his self-incurred immaturity.

Guru Nanak says Those who realize their self, get immersed in the Lord Himself. He who realizes his self comes to know the essence as described in the verses ‘Kahe Nanak bin aapa chinnhe mite na bhram ki kai’ meaning without knowing oneself it is impossible to understand the Divine and it’s creation.

Mystics & Poets also described the importance of self realization and looking towards spirituality through open eyes without the clutches of organised religion.

17th century poet Tukaram dwelled on the importance of community oriented worship and collectivity. He stood against the priestly class who treated spirituality as a personal right of the Brahmins.