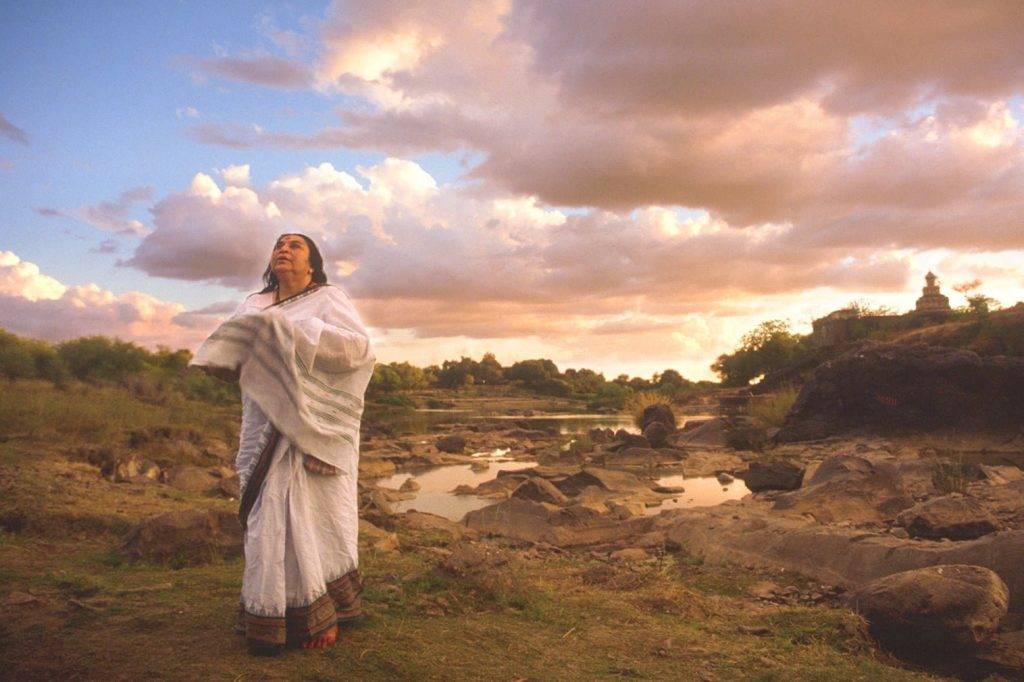 “You must see and witness this happening and then, once you become the Self, you will understand God. Before becoming the Self you cannot understand God, that’s why even Buddha didn’t talk about God. He said, “You better not talk of God. Once you talk of God, again hypocrisy starts.” So he said, “Let’s talk of the Self-realisation only. Once they get their Self-realisation, then I’ll talk about God.” – Shri Mataji Nirmala Devi

If you were to visit the temple of Apollo, at Delphi, Greece, you would be first greeted by the words “know thyself” inscribed on the forecourt before you could enter the worship area. It’s the Greek’s way of telling you that you must first know yourself before knowing God! This act of knowing oneself is also called self-realisation.

Adi Shankaracharya, in his book ‘Soundarya lahari’ has described the achievement of self-realisation through the awakening of an energy which resides within every individual and which is but a reflection of God. He was referring to the ‘Kundalini Shakti’, the energy which lies coiled inside one’s body. This energy was a topic of the elite saints back in the days in our country. It wasn’t public knowledge. Saint Jnaneshwara, was one of the few who described the awakening of this energy in written work as ‘thousand lightning flashes’ felt at top of the head:

“She arises from the base centre

to the opening of Brahman

In Her is Energy,

If you looked outside the Indian context, you will find mentions of this energy with different names. For instance, the Bible describes a similar experience, felt by the apostles, as ‘tongues of fire’ resting on each one of them.

” When the day of Pentecost had come, they were all together in one place. And suddenly a sound came from heaven like the rush of a mighty wind, and it filled all the house where they were sitting. And there appeared to them tongues as of fire, distributed and resting on each one of them.“

In the Islamic tradition, this energy is depicted as a mare with a woman’s face – the Al Buraq, which carried the Prophet to the throne of Allah. The Archangel Gabriel, who accompanied the Prophet, clearly conveys that Al Buraq (kundalini) is the only way to reach Allah (god):

While the awakening of this energy was traditionally not easy, it can be achieved today through Sahaja Yoga with just one pre-requisite – That you have a true desire for it to happen!